Skip to content
The land on which the federal riding of Fredericton is located is the unceded territory of the Wolastoqiyik.

Jenica Atwin is passionate about people. Having spent her career at the intersection of youth, education, and local First Nations communities, she is an advocate for and within the education system around youth mental health, recreation, and culturally responsive education.

Jenica grew up in and around Oromocto and Fredericton. She completed her Master’s degree in Education at UNB, while working full time at Fredericton High School. It was during this time that she and her husband had their two boys.

Jenica ran in New Maryland-Sunbury as a candidate for the Green Party of New Brunswick in 2018, doubling the Green popular vote from the election before. She was elected as the federal Member of Parliament October 21st, 2019. She is the first woman to hold this title and the first Green to be elected federally outside of British Columbia. She is passionate about confronting the challenges we face, including: climate change, rampant poverty, mental illness and addictions, and the need for reconciliation with First Nations.

“As a mother and educator, I know today’s decisions have a lasting impact on the future our children inherit. We have to choose better.” – Jenica Atwin

Jenica is Green critic for: 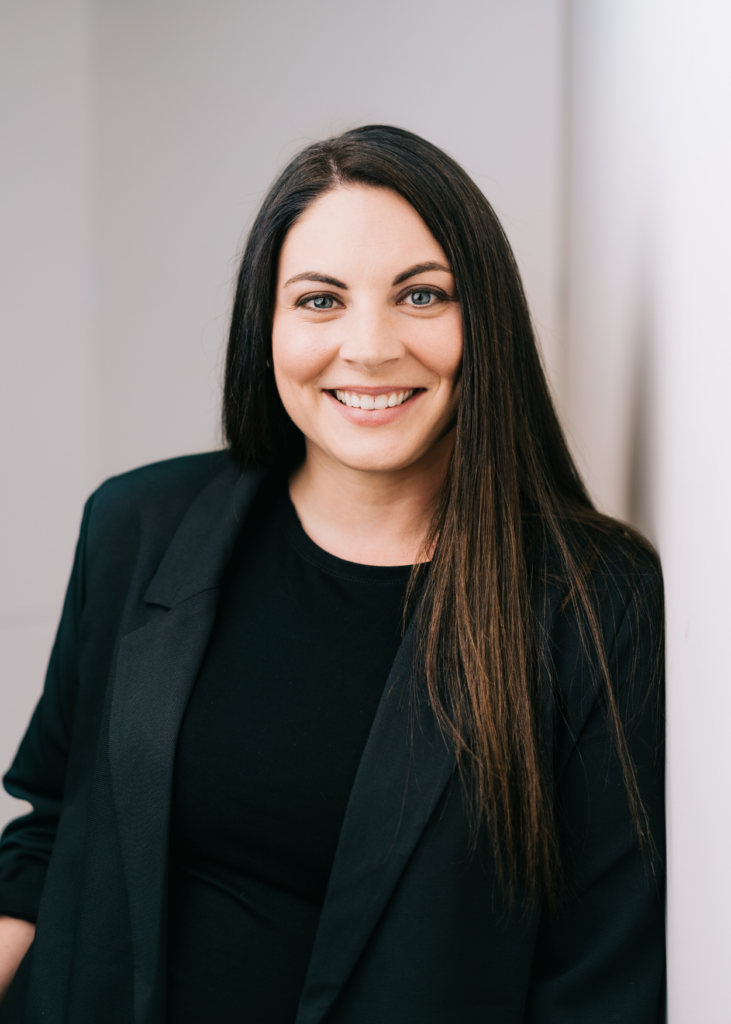 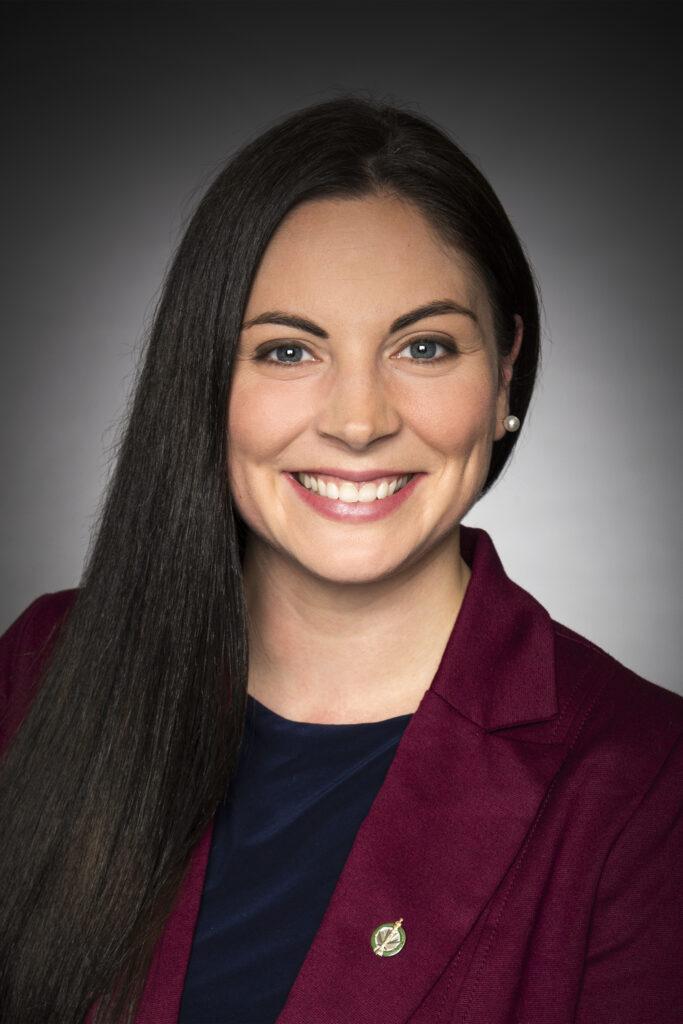